Meet the Team at Harlow Dental at Steele Creek

At Harlow Dental at Steele Creek and Harlow Dental in Uptown Charlotte, NC, we take great pride in seeing our patients in a high-tech, high-quality environment. We are happy to offer a variety of dental services under one roof, including general and preventive, cosmetic, reconstructive and restorative, and emergency dentistry services.

All of us on our team have the same goal in mind: providing our patients with the best in oral health care. Our entire team of professionals loves what they do, and we are committed to providing comfortable, compassionate, and consistent care.

Dr. Harlow’s competent, warm, and friendly staff offers superior customer service as well as the ability to put every patient at ease. They provide the latest in modern dental treatment that can be trusted and personable customer service rooted in integrity.

We work hard to make sure we earn the trust and respect of patients and others in this profession and among our community. We look forward to serving you and yours for many years to come! 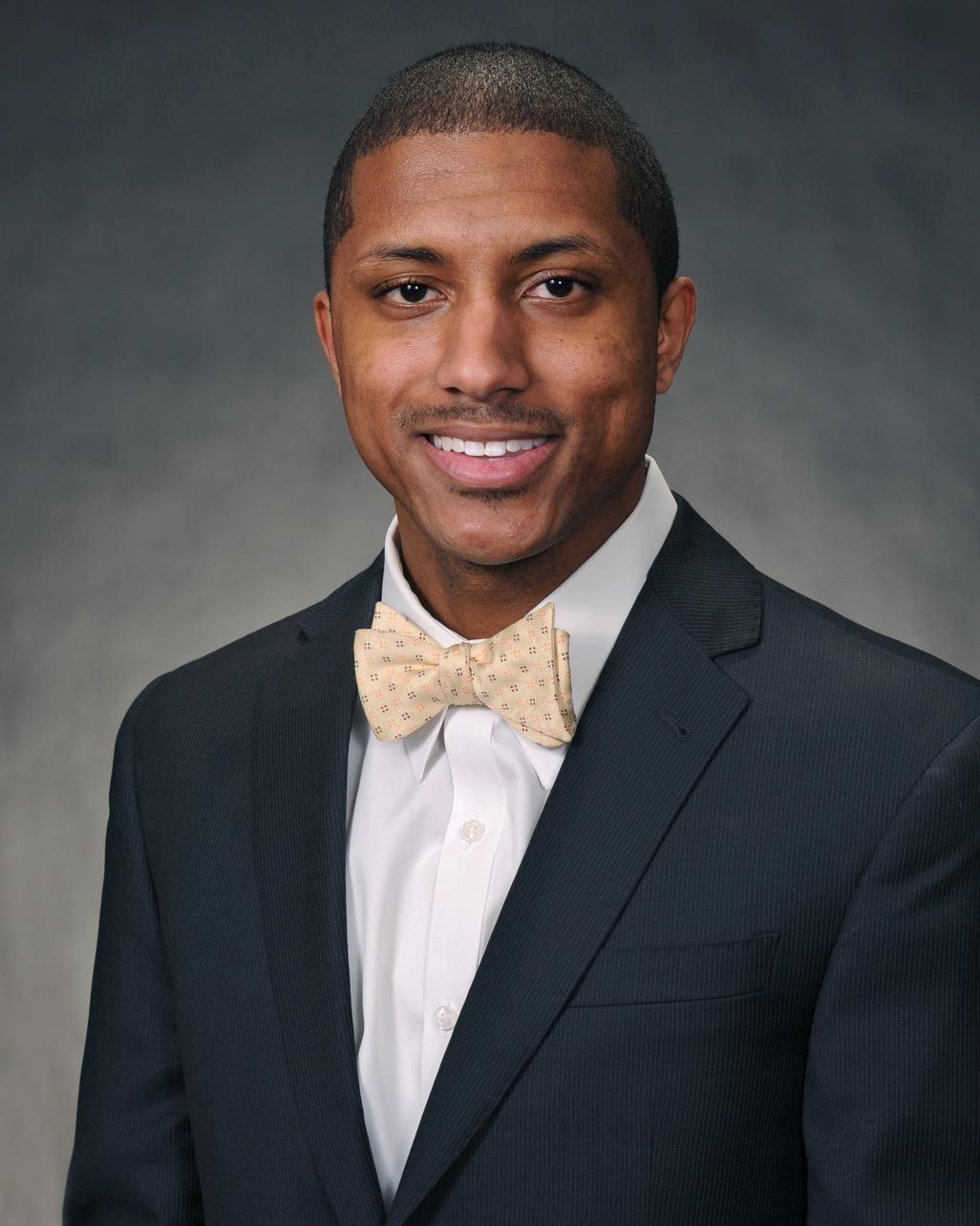 Dr. Harlow is also a committed public servant. In 2017, he was elected to the Charlotte City Council, representing District 2 on Charlotte's NW side. He served as the Chair of the Neighborhood Development committee which oversees public safety, housing and environmental initiatives for the City of Charlotte. He was also a member of the Economic Development. He has served on a variety of community boards and nonprofit boards including Discovery Place, Charlotte Center City Partners and the Five Points Community Collaborative.

Dr. Harlow is a former board member and current Life Member of Alpha Phi Alpha Fraternity, Inc. In 2019, he was named to the Charlotte Business Journal's 40 Under 40 list to supplement his 2018 Elevate Lifestyle 30 Under 30 honor and his 2017 feature in Charlotte Agenda's 30 Under 30 award. Dr. Harlow has been honored to be featured in Who's Who in Black Charlotte in 2018 and 2019 and was highlighted in a book titled, Ten Men: Examining the Passion and Progress of Black Men on Charlotte's Historic West Side for his community work.  He has also been honored with a STANDOUT Charlottean award for 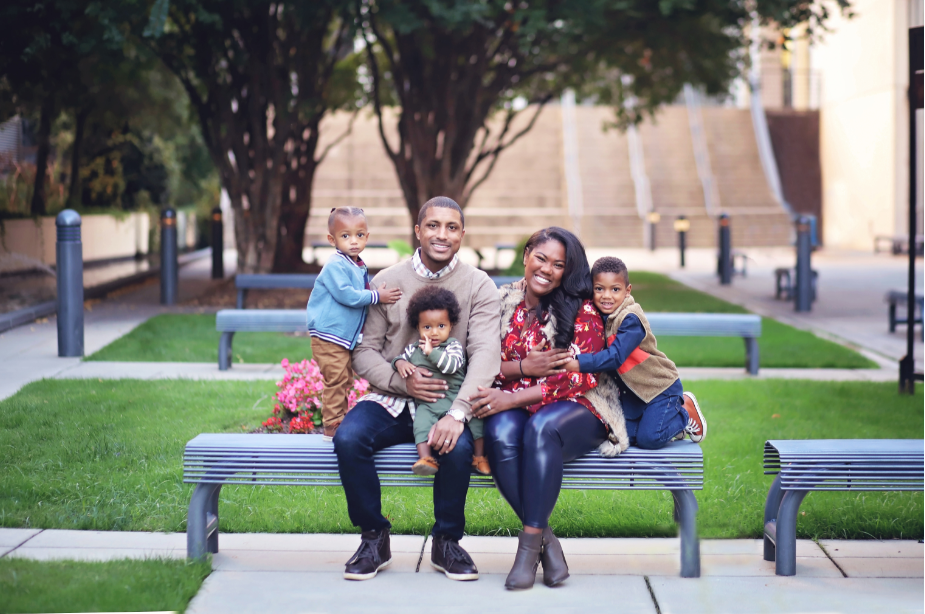 his community and professional work by the Cystic Fibrosis Foundation.

Dr. Harlow has been married to his wife since 2013. They enjoy spending time traveling to the beach and mountains, watching sports, and going to the movies. They have 3 wonderful children (ALL BOYS!) 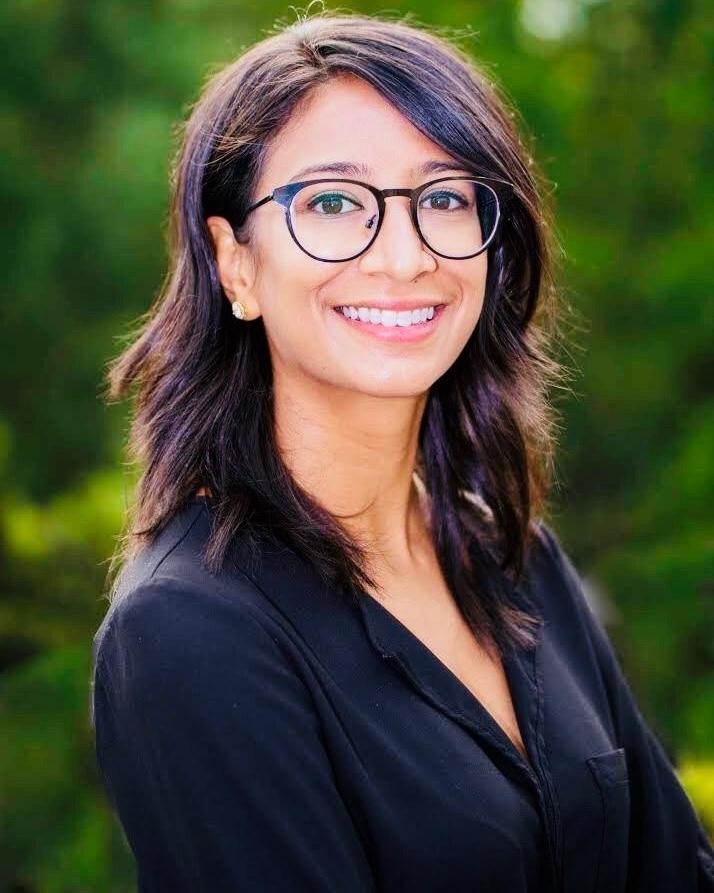 Dr. Bijal Patel earned her bachelor's in Biochemistry from the University of Texas. She went on to receive her dental training at Howard University College of Dentistry. Dr. Patel continued her educational pursuits by completing an Advanced Education in General Dentistry residency at East Carolina University College of Dentistry, where she was given an opportunity to provide gold-standard dental care to North Carolina's underserved communities. She continues to serve patients in need by volunteering with the NC MOMs Clinic and the NC Men's Baptist Bus. Through her clinical experiences and commitment to continuing education, Dr. Patel has developed a passion for providing the highest quality dental care, using the latest research and technology. Dr. Patel's training includes cosmetic dentistry, providing a variety of tooth replacement options, and she is also an Invisalign provider.  It is her personal mission to use dentistry to make a positive impact on her patients and her community.

Dr. Patel and her husband live in Charlotte and love to explore the growing restaurant and brewery scene. When she's not caring for patients, you are likely to cross paths with her while jogging on Charlotte's greenway or getting active at the White Water Center. 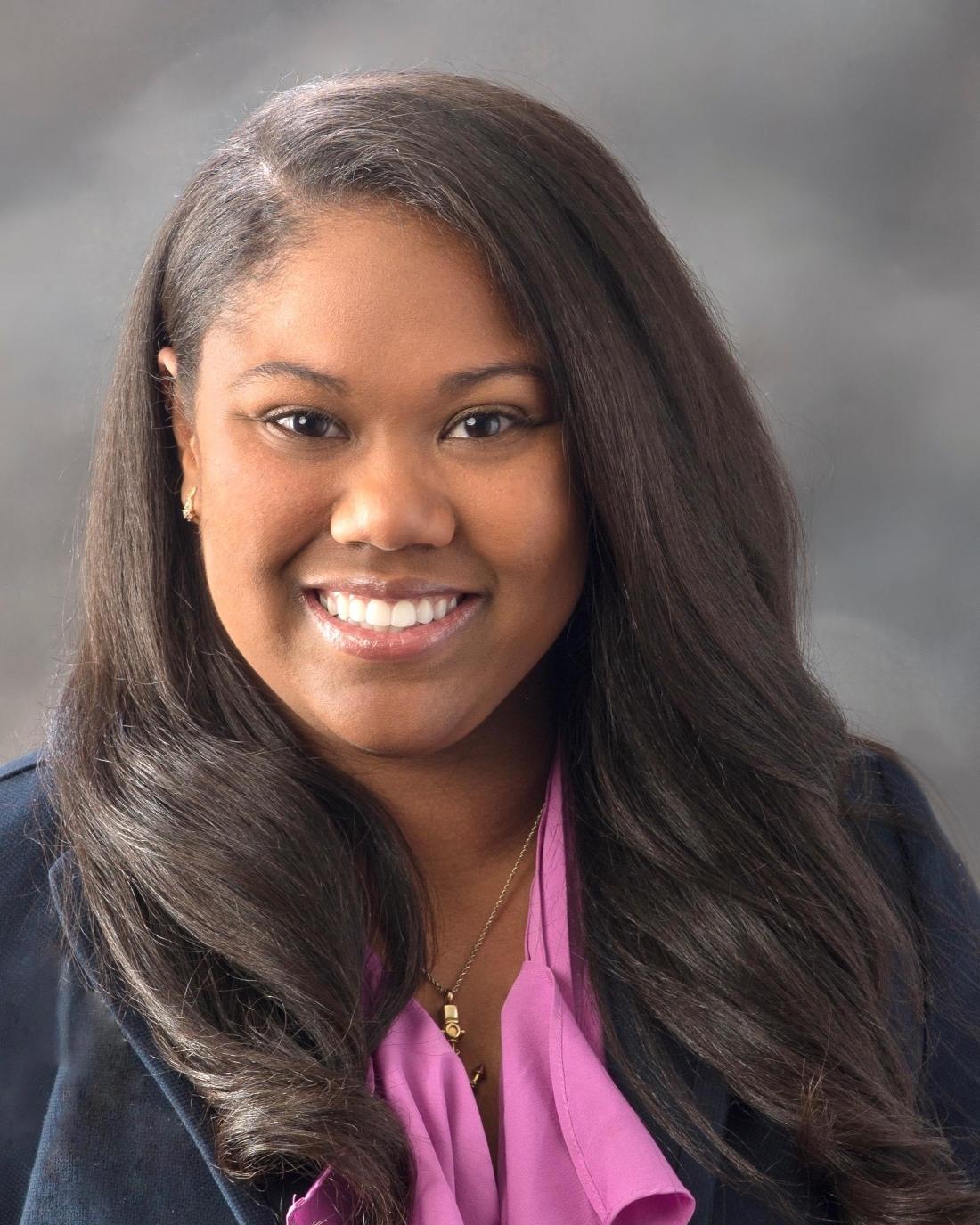 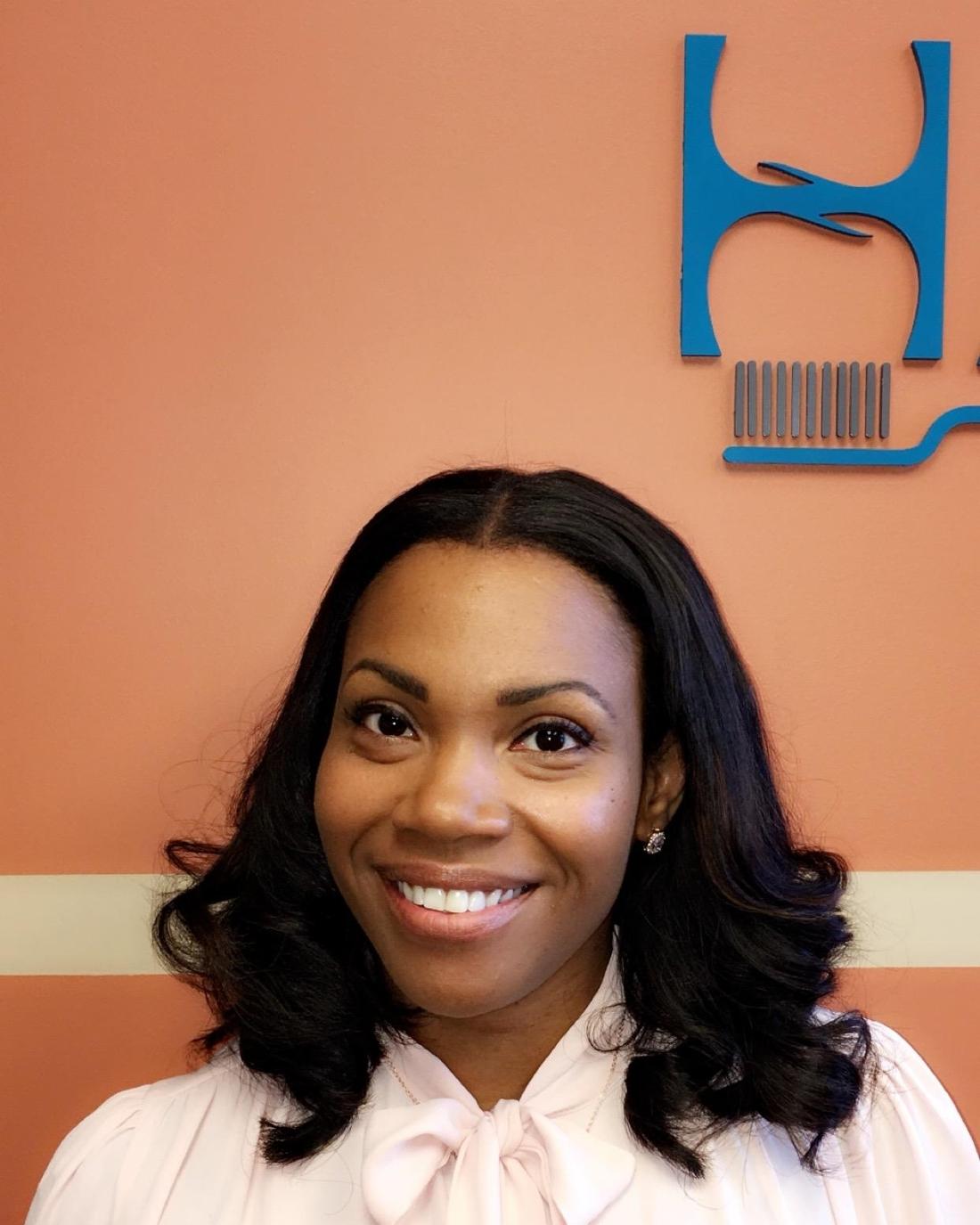 See More Testimonials
Like us on FacebookFollow us on TwitterWatch our Youtube VideosLeave a Google ReviewInstagram
If you have difficulty using our website, please email us or call us at (704) 588-1515
View the ADA Accessibility Statement
Turn on ADA Views

At Harlow Dental, we are taking extra steps to keep you safe from COVID-19. Here are a few things we are doing to show that we infection control and safety standards are a priority.

Our team members are taking extra steps to keep you safe from COVID-19 while you are here.